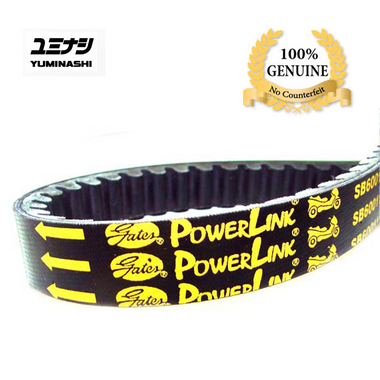 BUYING MORE THEN 1 PIECE CUT THE TRANSPORT PRICE, AND YOU RECEIVE A 10% DISCOUNT ON TOP OF IT!